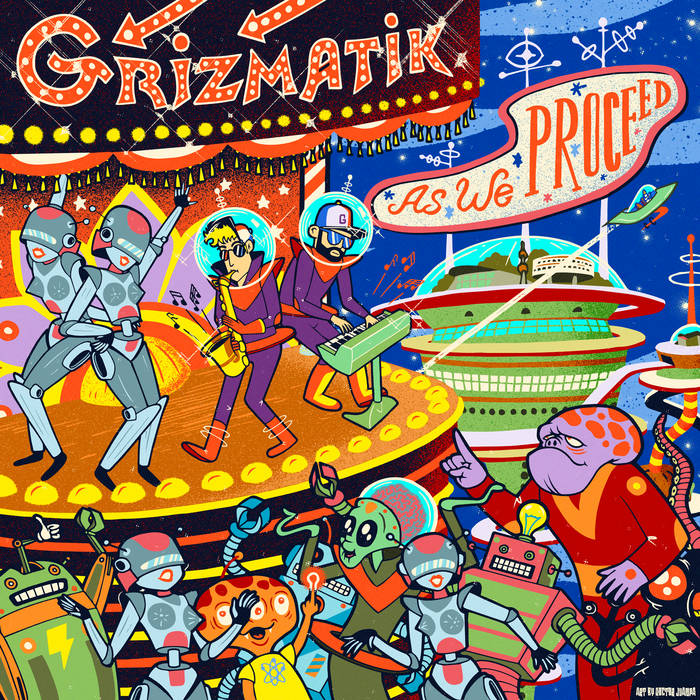 Nasteey This is a BURNIN' HOT CHUNK OF FUNK-AY ASS DANCE FUEL. Get it on.

New single by GRiZMATiK aka GRiZ and Gramatik!

Guest hosted by Tamar Osbourn aka Collocutor and Toshio Matsuura.