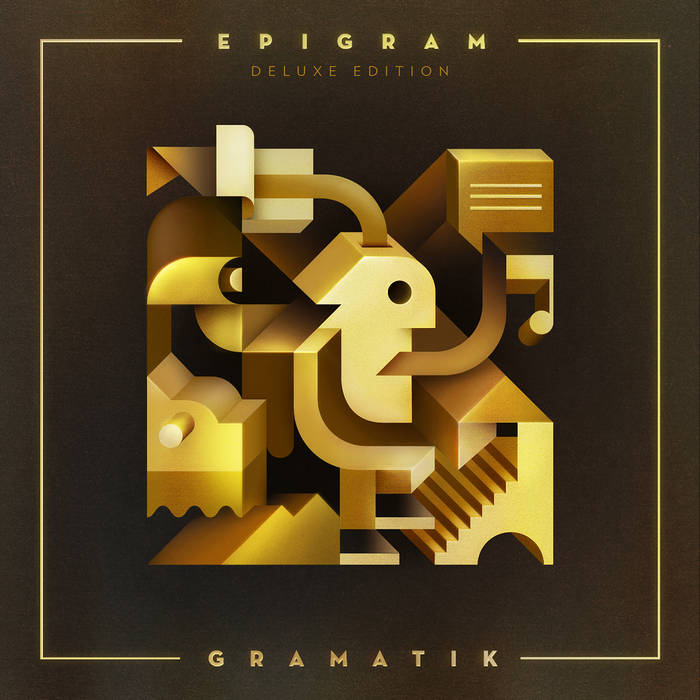 Imagine Wagons This album is a goddamn masterpiece, from finest hip hop to the most spine-chilling blues.
I could take or leave the instrumentals... but the remixes are fire! Easily worth every Cent! Favorite track: Native Son Prequel Feat. Leo Napier (Jenaux Remix).

Featured sounds from Fly Lo and Ahmed Idris, plus Mother Nature hops on to drop off new project